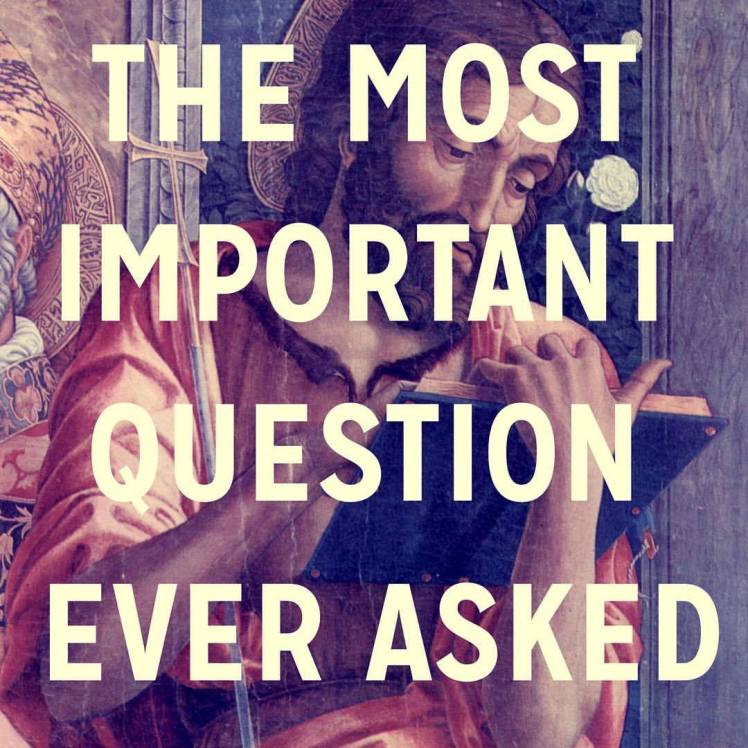 BIG IDEA: Where would you be surprised to run into Jesus? Turns out you could find him anywhere.

SERIES: The Most Important Question Ever Asked – A Study in the Gospel According to Mark: John Mark, a traveling companion of the Apostle Peter, wrote this gospel. We trust his writing because of that tie to Peter, an Apostle of Christ. He writes this gospel by taking down Peter’s account of Christ. It’s written likely because the Apostles were aging and their stories needed to be told for the coming generations. These are essentially the memoirs of Peter written to a group of Christians in Rome, and it’s written with a sense of urgency. Jesus came to accomplish a mission and to do so with a remarkable sense of urgency. Throughout the entirety of the gospel, there is the most important question ever asked: Who do you say Jesus is? Fist gospel written.

SCRIPTURE: Mark 2:13-17
13 He went out again beside the sea, and all the crowd was coming to him, and he was teaching them. 14 And as he passed by, he saw Levi the son of Alphaeus sitting at the tax booth, and he said to him, “Follow me.” And he rose and followed him.

15 And as he reclined at table in his house, many tax collectors and sinners were reclining with Jesus and his disciples, for there were many who followed him. 16 And the scribes of the Pharisees, when they saw that he was eating with sinners and tax collectors, said to his disciples, “Why does he eat with tax collectors and sinners?” 17 And when Jesus heard it, he said to them, “Those who are well have no need of a physician, but those who are sick. I came not to call the righteous, but sinners.”

Want to study this topic more?
Click here to listen to the sermon or download the app for Android or Apple.